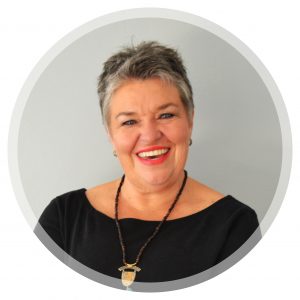 Dr. Melodie de Jager
Founder and the mind behind BabyGym

BabyGym is merely one of the results of Dr. Melodie de Jager’s lifetime of work. Literally decades! A focus on how to maximize the potential of the brain, from your first breath to your last, is the stuff that she gets out of bed for every day – very often with a 3.30 am start. Her reputation is global with several of her 12 books having been translated into Chinese, Russian, Spanish and more. And why she gets invited around the world to speak to educators and neuroscientists.

​Dr. Melodie de Jager (B.Prim.Ed / B.Ed Psych / M.Ed Psych / D.Phil) is a Developmental Specialist, Educator, Keynote Speaker and a widely published author of 12 books translated into Spanish, Chinese, Russian and numerous other languages. Many of her books are prescribed learning at tertiary level in both South Africa and internationally. The title of Melodie’s doctorate was an evaluation of movement to promote whole brain learning.

Her work as the founder of the Mind Moves Institute includes the following programmes in applied neuroscience: BabyGym® Mind Moves®, Mind Dynamix Profiling® and Senior Mind Moves®. Her ground-breaking research over the past 38 years has been acknowledged internationally with the Visions of the Future Award. Melodie has been nominated by the American Biographical Institute as one of the Greatest Women of the 21st Century.

In 2019 Melodie was invited to collaborate with a Russian Neurologist to write a series of books to address ADHD, Autism and Learning Support.

The golden thread running through Melodie’s body of work may be best described as promoting the importance of physical development to optimise brain development and performance from your first breath to your last.